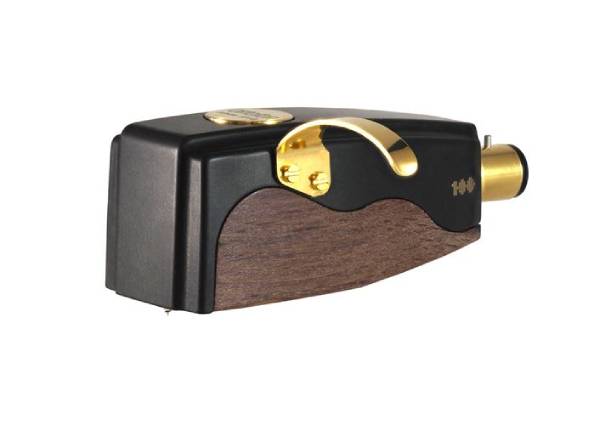 The SPU was launched back in 1958 in response to the demand for cartridges to reproduce newly-introduced stereo records. The SPU immediately set the standard for professional and audiophile applications and paved the way for the next 60 years of high-end cartridge design.

The SPU is the only Ortofon stereo cartridge that has survived since 1958 in its original form and from all over the world has gained a reputation second to none for its outstanding analogue sound reproduction.

With the SPU Century, the bar is raised for both its modern and vintage counterparts. The new Ortofon SPU Century has gone to the next level by reducing unwanted vibrations within the cartridge. Our extensive knowledge of vibration and characteristics of different materials, competences in magnetism, mechanical design and new technologies has been applied for optimization of this model. 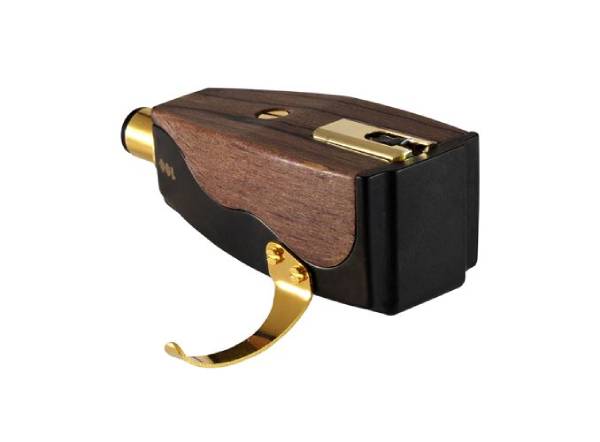 Much like Robert Gudmandsen’s revolutionary ideas which originally brought the SPU cartridges to market in the 1960s, endless research in engineering and manufacturing was placed into this very special SPU Century model.
The SPU Century is built with the magnetic system based on the concept developed by Robert Gudmandsen to embody the essence of the original design as well as the original elements in the construction of the magnetic circuit.
This 100th Anniversary cartridge retains many of the characteristics that put its brethren in a class of their own, while at the same time expounding upon its strengths to provide reproduction of sound that is unsurpassed in its full-bodied, detailed and powerful music range. 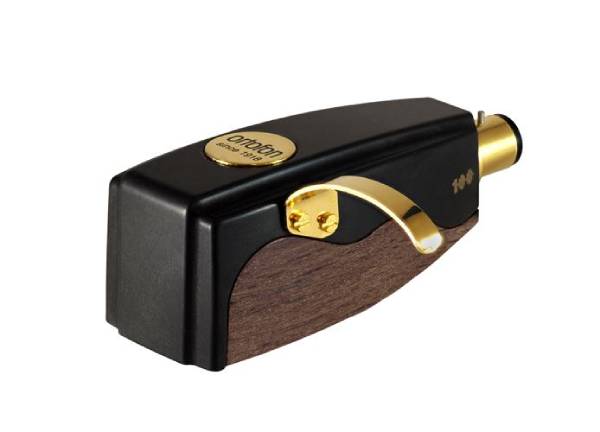 The mechanical structure of the SPU Century cartridge has also been re-engineered, as well as many of its internal assemblies. At the mechanical heart lies a revolutionary customized Selective Laser Melting (SLM) manufacturing procedure. The use of Aluminium alloy in the SPU Century has provided a further improvement to the overall rigidity of the structure as well as to the internal damping capabilities. Considered an engineering breakthrough, the SLM process welds fine particles of Aluminium alloy together, layer-by-layer, to construct a single piece body devoid of extraneous material. This technique allows for precise control of the density of the body material, allowing for extremely high internal damping. The final result provides a controlled reduction of the vibrations within the cartridge body material.

Finally, after the SLM process, an advanced and complex CNC-machining of the housing is performed to achieve the required precision and finish. The Diamond Like Carbon (DLC) coating is applied to the SPU Century’s housing, providing some of the typical properties of diamond such as hardness and wear resistance 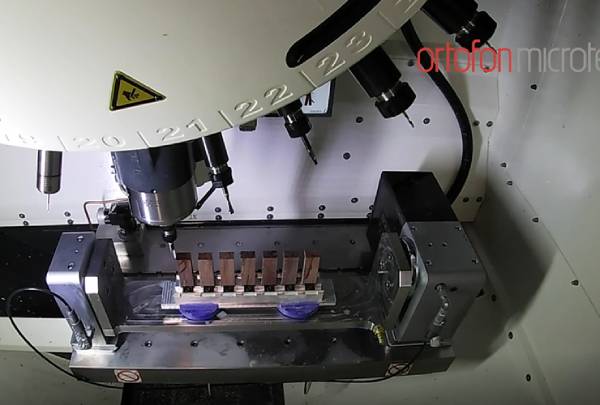 At Ortofon high-precision machining processes are integrated into the manufacturing processes.

4 axes machining centers are used for the high-precision machining of the most complex components.

Thanks to a finishing process, we are able to obtain a perfect surface finish for the product in question. 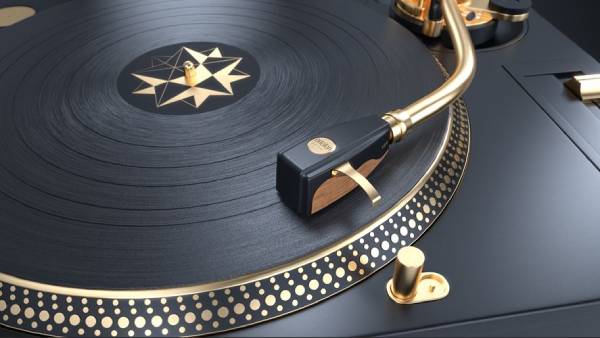 Distinctive in its refinements

The bottom cover is CNC-milled of stabilized Beechwood by Ortofon. The Stabilized wood is typically a fossil wood that has been dried out completely before it is impregnated with a chemical stabilizing solution - in this case acrylate polymer. The purpose of the stabilizing process is to make wood more durable and less prone to warping or cracking than untreated wood. Finally, the surface of the bottom cover is polished to obtain the exclusive finish.

The dividing line between the top and the bottom cover is elegantly shaped as a violin-, cello-, bass- or guitar’s curved body - a unique expression of the universal music motif.

The SPU Century’s engine configuration is based on the classic SPU engine developed for 60 years ago. The new absolutely crucial feature is the use of a Nude Shibata diamond, considered one of the best stylus profiles available, mounted on an Aluminum cantilever. 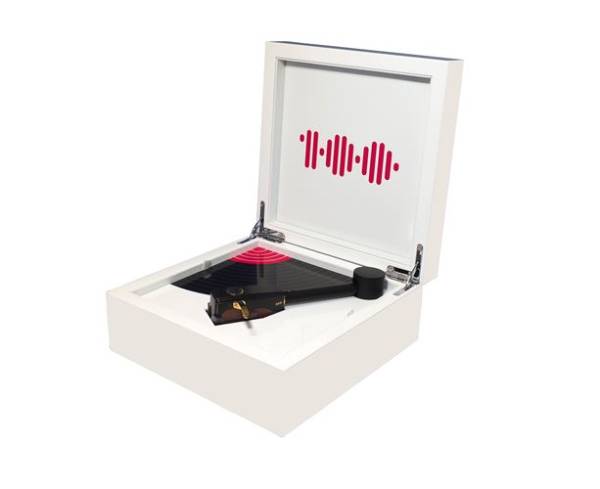 Also adding to the sonic performance of the SPU Century is only the best coil wiring, comprised of Silver Plated Oxygen Free Copper (5NX) wire, to ensure that each and every movement of the stylus is captured faithfully without loss. The internal terminal wiring uses the most sophisticated LW-800S lead wires composed of Pure Silver and Silver coated wire that transmits very clear high frequency signals, delivering brilliant tonality.

The SPU Century’s sound image is much alike its predecessors the SPU 90th Anniversary and SPU A95 and combines the classic SPU’s rich bass, transparent treble range, and unrestrained dynamics and power with natural and true-to-life detailed presentation. This combined with ample resolution at the top and a more precise bottom-end offer a satisfying balance between timbre and texture.

The SPU Century cartridge may have been recreated from the paradigms, concepts, and techniques of the original, but its performance takes one step further to advance its capabilities and technical excellence. As Leif Johannsen, Ortofon Chief Officer of Acoustics and Research put it "Evidently, the best SPU we have ever made, exhibiting truly marvelous sound".

The SPU Century is delivered in an exclusive solid box featuring Ortofon Anniversary logo printed on a lid.